Tahlequah: The Orca that Touched our Hearts and Changed our Minds 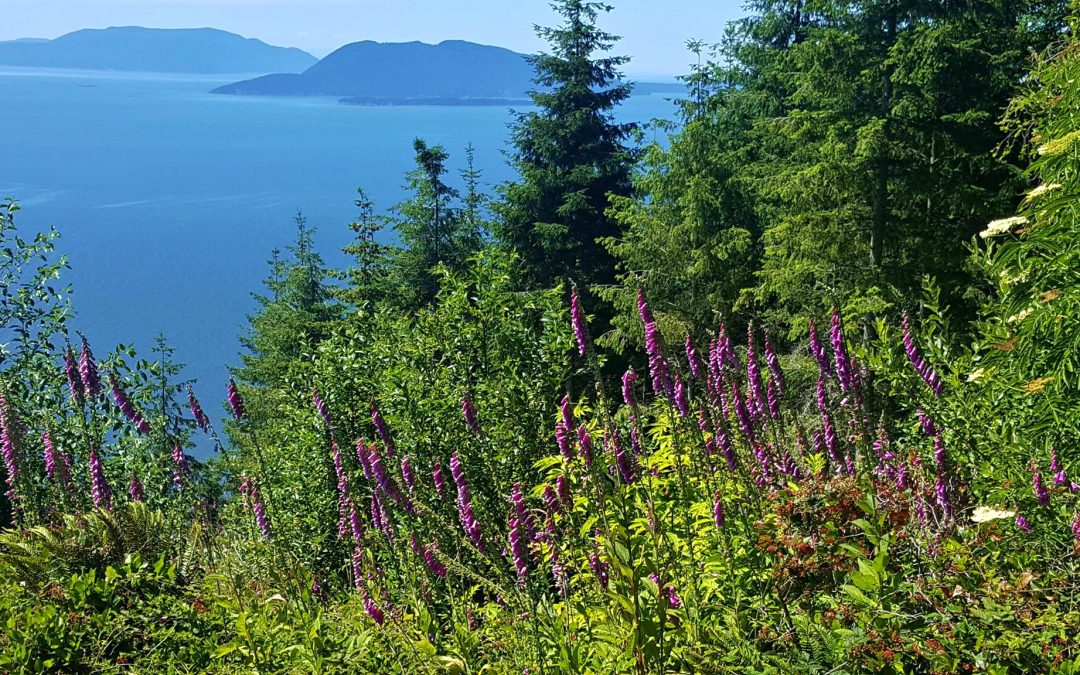 This past July was an emotional time for Washington State and Canadian residents, and whale lovers around the world, as an orca named Tahlequah, (or J35) carried her calf which died soon after birth for an unprecedented 17 days. The anguish was palpable as the world watched a mother grieve the loss of her baby, and speaking personally, it was a highly emotional and tearful couple of weeks. As a mother myself, it was impossible not to feel Tahlequah’s pain, and to understand in the most real way possible, that our parallels to the animal kingdom are much closer than some would have us believe. Aside from this display of grief, the message was clear – the resident orcas of the Salish Sea are in crisis, and this was the call-to-action that could no longer be ignored. 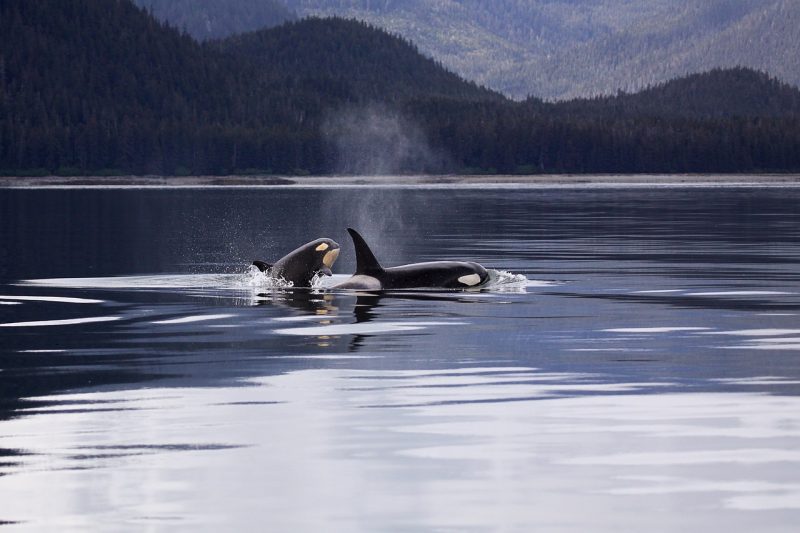 Resident orcas differ from the transient population as their names suggest – in this case, the southern resident orcas call the greater Puget Sound home and don’t venture outside these waters. They rely on Chinook Salmon as their primary food source, while transient  orcas roam larger areas of coastal waters and feed on sea mammals such as seals and sea lions. Today there are only 74 southern resident orcas in existence and an even smaller number capable of giving birth. These whales are facing threats such as loss of food supply, pollution, and noise/disturbance caused by boat traffic that impacts their ability to find food. As someone who has grown up in the State of Washington and developed a love affair with the flora and fauna of the Pacific Northwest, a future without our beloved and iconic killer whales is inconceivable to me. I wanted to do more. We all want to do more.

To that end, we are pleased to announce that two dollars of every purchase from our Mighty Ocean Collection will go to SR3, Sealife Response, Rehab & Research (www.sealifer3.org), a Seattle-based marine wildlife organization advancing the health and welfare of marine wildlife in the Pacific Northwest. Some of their work includes responding to marine life in distress, such as assisting animals like whales entangled in marine debris, victims of ship strikes, and stranded or injured animals.  They also provide marine wildlife rehabilitation, and research to build scientific understanding and to help train future generations to protect and preserve the ecosystems of this region. Their work is always timely, but never more urgent than now. 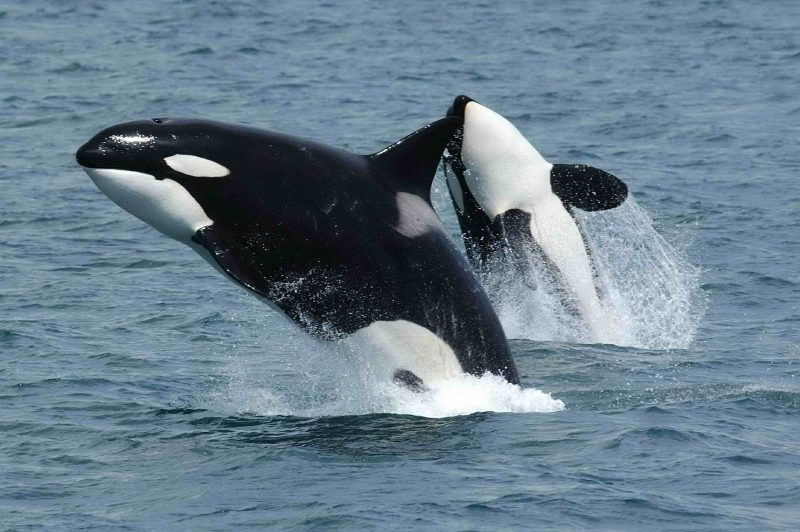 We are also excited to share that an eco-friendly special edition SR3 tee will soon be available on the website and 100% of the proceeds will go directly to SR3. Watch for further announcements about that soon! If you’d like to find out more, please visit their website at the link above, or follow them on Facebook at https://www.facebook.com/sealifer3/, on Instagram at @sealifer3, and on Twitter at @SR3Sealife. You can donate directly to their cause, learn about upcoming events or sign up for future volunteer opportunities.

I think this quote sums it up: “Today’s massive loss of species and habitat will be slowed only when the human community understands that nature is not an inferior to be exploited or an enemy to be destroyed but an ally requiring respect and replenishment.  We are part of the web of life.  Many strands already have broken.  We must act quickly to repair what we can.  Our lives and livelihood depend on it.”  United Nations Environment Programme

We hope you will join us in finding ways to support and enhance the work of organizations like SR3 who are on the front lines doing the important work that needs doing. It’s vital to the survival of the mighty orcas and other struggling sealife, and it’s vital to ours. This big blue marble is home to us all, and this is our chance to turn the tide. For our children, and for our children’s children, for the incredible creatures of land and sea that cannot speak for themselves, we promise to keep up the good fight. 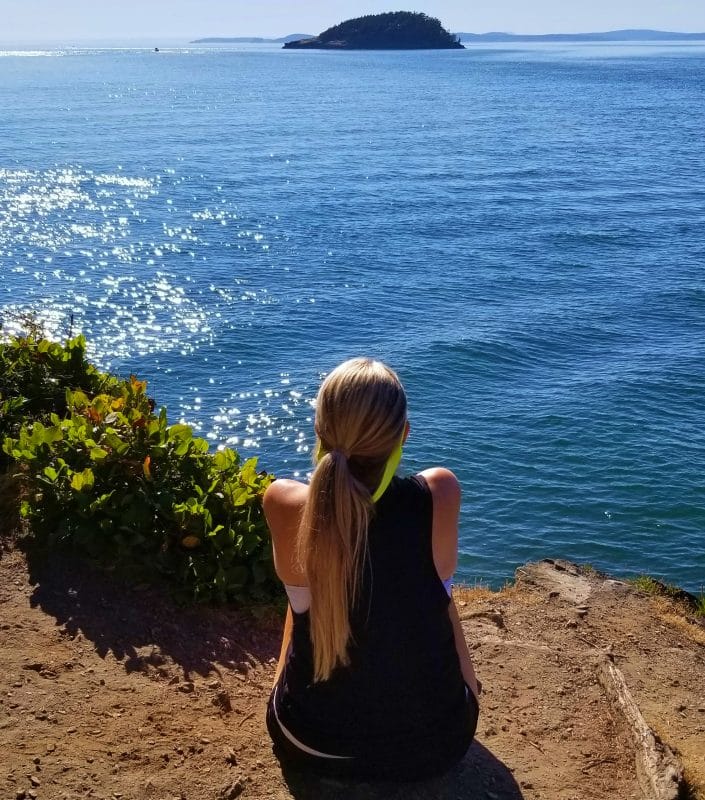 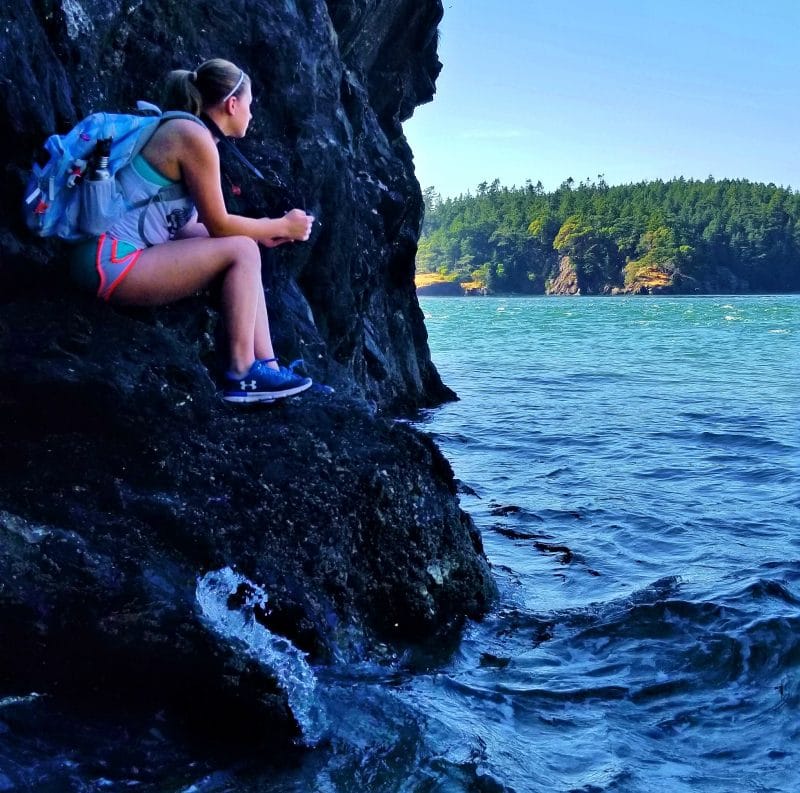